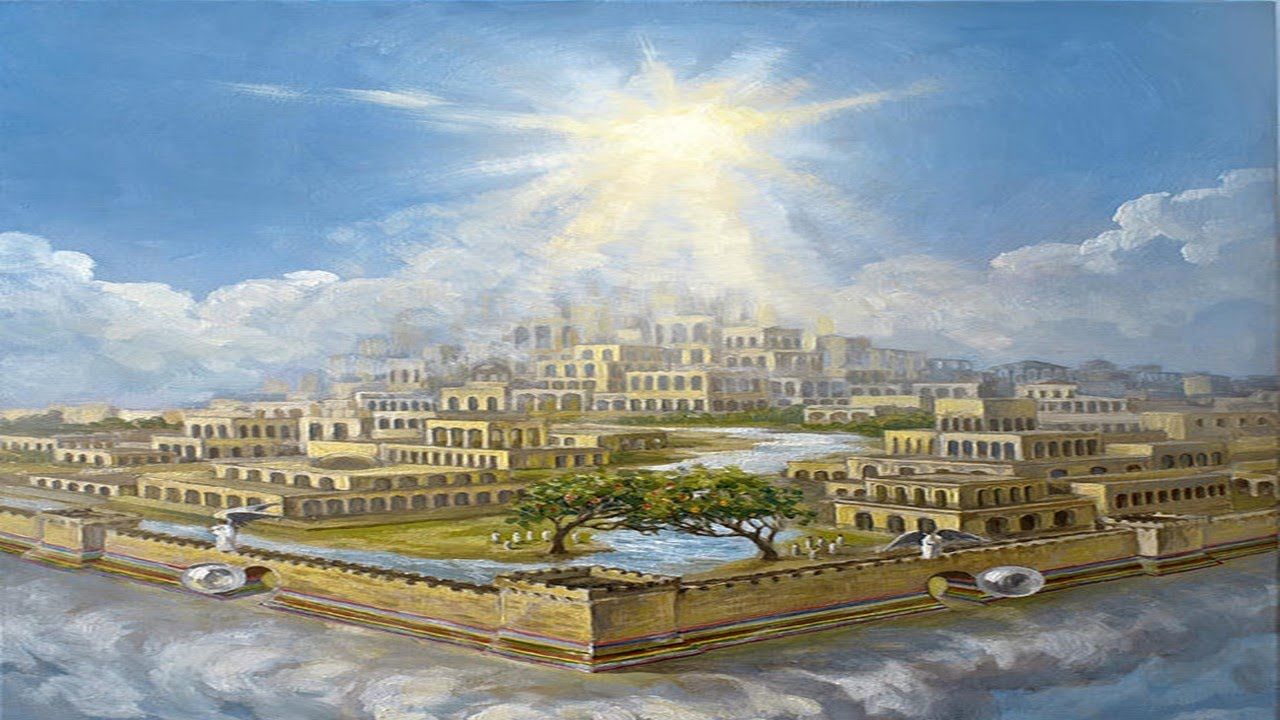 Do not worry about the past; it is vanity. Concentrate on the last times! (2 Esdras 6:34)

The Ezra Apocalypse, called 2 Esdras in the King James Apocrypha, is a little known book that was accepted by the Anglican church, but rejected by the Roman Catholic church.

The book begins with the LORD informing Israel that He will give his Name to other nations (the Church), because Israel failed to obey Him alone, and to keep His statutes.

“Thus saith the Almighty Lord, Your house is desolate, I will cast you out as the wind doth stubble. And your children shall not be fruitful; for they have despised my commandment, and done the thing that is an evil before me. Your houses will I give to a people that shall come; which not having heard of me yet shall believe me; to whom I have shewed no signs, yet they shall do that I have commanded them. They have seen no prophets, yet they shall call their sins to remembrance, and acknowledge them. I take to witness the grace of the people to come, whose little ones rejoice in gladness: and though they have not seen me with bodily eyes, yet in spirit they believe the thing that I say.”. (2 Esdras 1:33)

The book also teaches that man has a sin nature, an “evil heart”, and this nature was inherited from Adam. Ezra claims that until the time of the Messiah, the way of the LORD had not been truly revealed to man. Yeshua is The Way.

The LORD then tells Ezra that man cannot even fully comprehend the things he grows up with (weigh the fire, measure the wind, or recall the day that is in the past). How then can he comprehend the way of the Most High?

The world is quickly aging and passing away, because it is full of unrighteousness and infirmities, and cannot bear what has been promised to the righteous in the age to come. Creation has begun to grow old, and no longer has the vigor of youth. Because of this, those born towards the end will be inferior to those who came before (cue the soyboyz).

The Most High is not in a hurry, and our haste to influence Him are in vain. He will not change them until the appointed number of times and seasons has been fulfilled. Yet, the end times approach as a woman in labour, each iteration with increasing intensity, until Sheol can no longer contain the souls that have been put in it.

The LORD’s judgement is like the motion of the sun. Just as there is no slack in its setting, there is also no swiftness to its rising. Creation cannot be faster than the Creator.

The book also tells us that the end times prophecies will be fulfilled between the years 2005 AD and 2045 AD. This coincides with the prophecies of Enoch, which places the endtimes timeline between 1975 AD and 2075 AD.

Signs of the End Times

The Day of Deliverance

It shall be that whoever remains after all that I have foretold to you shall be saved and shall see my salvation and the end of my world. And they shall see those who were taken up, who from their birth have not tasted death; and the heart of the earth’s inhabitants shall be changed and converted to a different spirit. For evil shall be blotted out, and deceit shall be quenched; faithfulness shall flourish, and corruption shall be overcome, and the truth, which has been so long without fruit, shall be revealed. (2 Esdras 6:25-28)

The Vision of the Three Headed Eagle

Interpretation of the Vision

In the Messiah’s second coming, he will set foot on the Mount of Olives in Jerusalem. The nations come to battle him there, and He destroys them supernaturally. Afterward, those who make it through the great tribulation come to worship Him there. Those who survive the tribulation do so because

This is a partial list of other books mentioned in the other 24, which could be part of the 70.

Do not fear the imaginations of unbelievers, and do not be troubled by those who speak against you. (2 Esdras 15:3)

What should we, those living in the end times, do?

The content of this post is paraphrased from the following book by Dr. Ken Johnson – Ancient Apocalypse of Ezra.