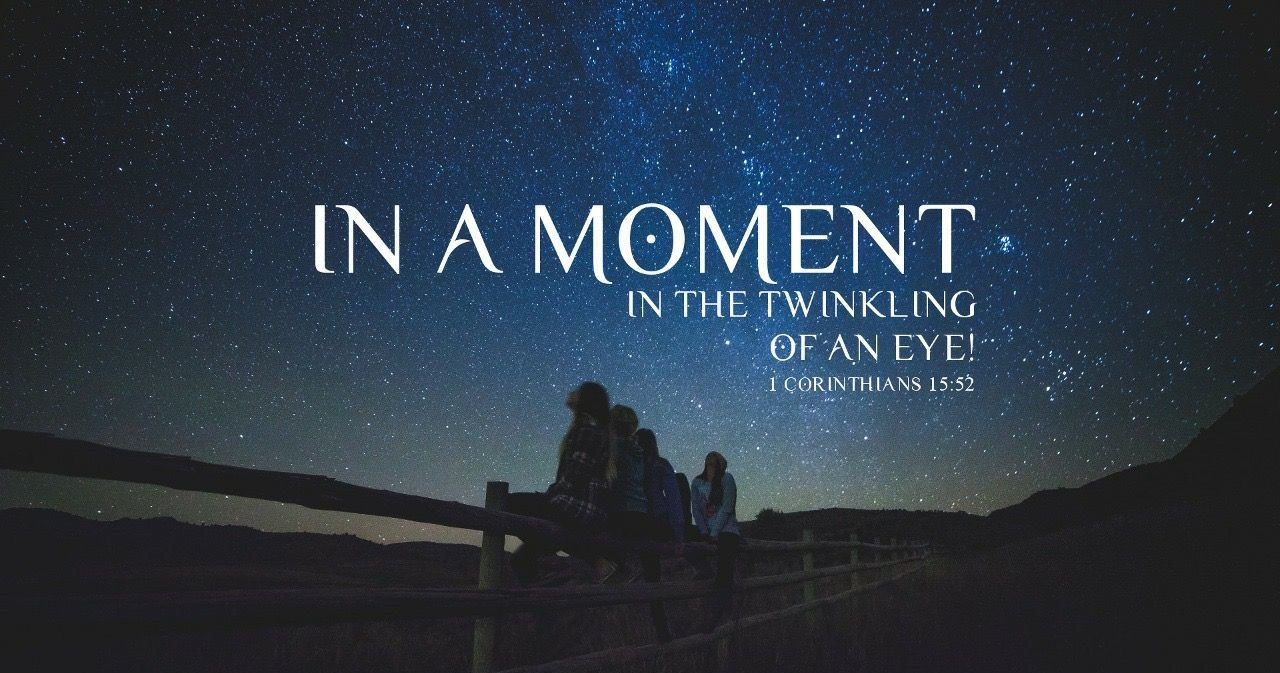 To prepare for the Second Coming of our LORD, it is essential to understand the prophecies he has given us through the Holy Spirit regarding the times of the ages. The Bible tells us that the End Times will be kicked off by the Rapture of the believers. Paul also tells us that the Rapture of believers and the resurrection of the dead in Christ will happen at the same time. Due the synchronicity of these events, the Rapture is also referred to by various other names in the Bible, including The Catching Away, The Changing, The Gathering, The Rescue and The Transformation, among others.

It is important to note that the primary purpose of the Rapture is to serve as a wake up call for those who heard The Word but refused to believe it. The secondary purpose of The Rapture is to “hide” The Faithful in Christ from the Tribulation to come, just as Noah and his family were safe in the Ark before the earth was destroyed by water, and as Lot was taken out of Sodom and Gomorrah before it was destroyed by fire and brimstone.

After the Rapture, the seven year Tribulation begins. The Bible teaches us that the Tribulation period, or The Day of the Lord, will come upon non-believers as a thief in the night. The Tribulation period is also called by various other names in the Bible, including Day of The Lord, Day of Christ, Day of Wrath, Time of Trouble, Time of the End, End of the Age, and The Day of Indignation.

As a Thief in the Night

The Bible says the “Day of the LORD” will come as “a Thief in the Night”. Christians today take this to mean that the “Day of the LORD” will come as a surprise to both believers and non-believers. This is not so. While The Bible says that no one except The Father knows the exact day of the hour, Christians who study God’s word know that His ways are perfect, there is a time and season for everything, and in His time, He makes all things beautiful. Therefore, while it will come upon non-believers as a snare, Christians who watch diligently and pray always, will not be caught by surprise. Maranatha! (Luke 21:34-36) 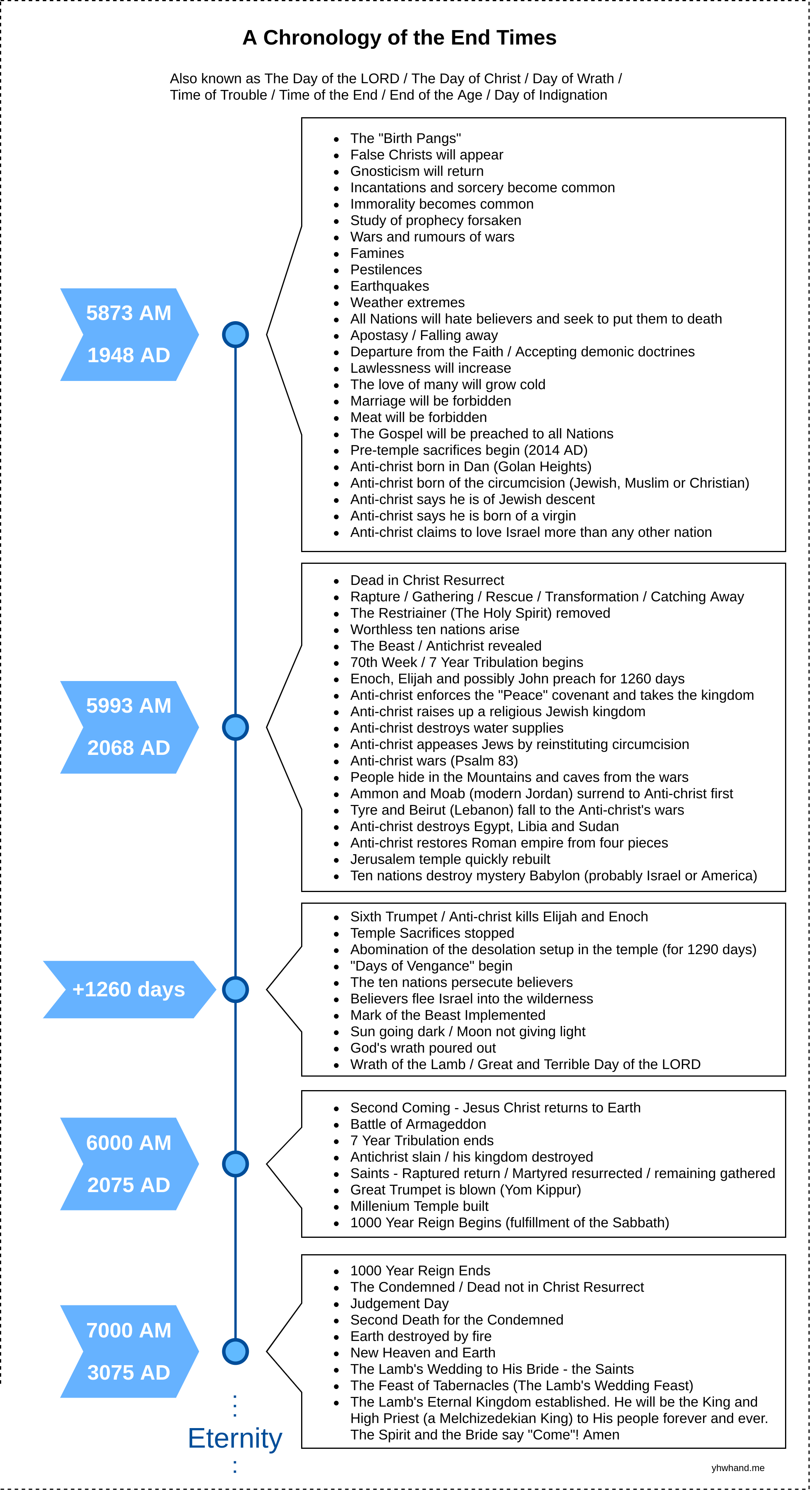 The disciples asked Jesus in private how they might know that the end times are approaching.

Now as He sat on the Mount of Olives, the disciples came to Him privately, saying, “Tell us, when will these things be? And what will be the sign of Your coming, and of the end of the age?”” And Jesus answered and said to them: “Take heed that no one deceives you. For many will come in My name, saying, ‘I am the Christ,’ and will deceive many. And you will hear of wars and rumors of wars. See that you are not troubled; for all these things must come to pass, but the end is not yet.” (Matthew 24:3-6)

His reply gives us the following indicators:

The birthpangs began when the Nation state of Israel was re-established in 1948, and we are currently living through them.

Ten Prophecies that must be fulfilled before the Antichrist is revealed

Even him, whose coming is after the working of Satan with all power and signs and lying wonders, And with all deceivableness of unrighteousness in them that perish; because they received not the love of the truth, that they might be saved. And for this cause God shall send them strong delusion, that they should believe a lie: That they all might be damned who believed not the truth, but had pleasure in unrighteousness. (2 Thessalonians 2:11-12)

The Church (the Believers and Faithful in Christ) will be saved from the wrath to come, because the gates of Hell will not prevail against the Church (Matthew 16:18).

The content of this post is paraphrased from the following book by Dr. Ken Johnson – The Rapture.