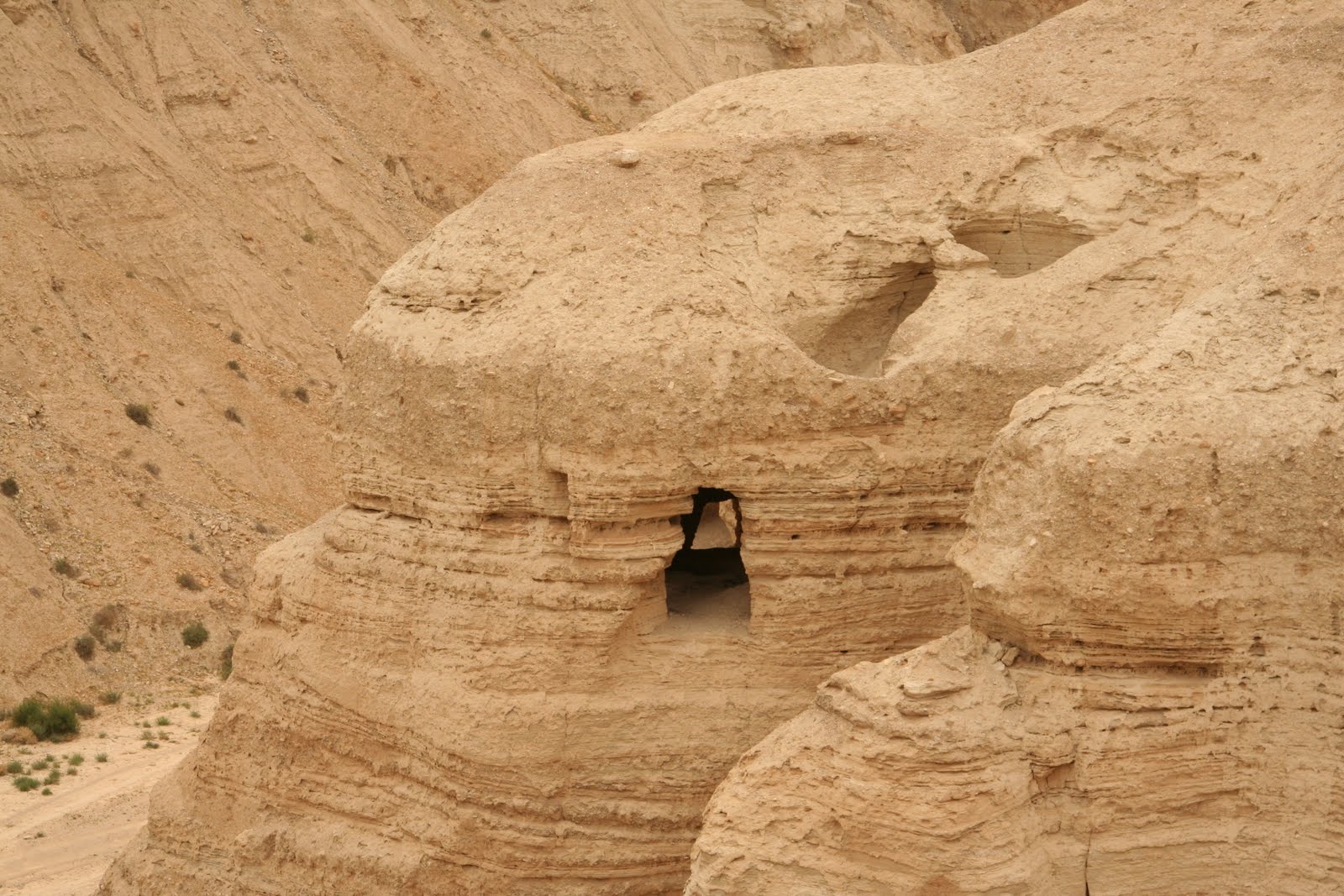 A tropical year is the period between Spring Equinoxes and is 365.2422 days long.

The calendar we use today, called the Gregorian calendar, was commissioned by Julius Caesar in 46 BC. It was reformed and corrected in AD 1582 to account for leap years. The calendar starts in the Winter season.

The Essene calendar has 364 days. The Essenes considered the Pharisees the sons of darkness because they followed a lunar calendar, and considered it to be corrupt, but never said the same about the Julian / Gregorian calendar that the Romans used during their time. Since the Julian calendar has the same seven day pattern that the Essene’s used, we can overlay the Essene calendar over it and recreate the original Essene calendar. Isaiah records that the same seven day Sabbath and the same Rosh Chodesh (cycle of months) will be observed during the Millenial reign. They will only change after the new heaven and new earth, which then endures for all eternity (Revelation 21:1).

The Essenes start their year on a Wednesday because the sun, moon and stars were created on a Wednesday. The Sabbath falls on Saturday (6 PM Friday - 6 PM Saturday).

Solstices are the longest and shortes days of the year, and equinoxes are days when the day and the night have equal an duration of 12 hours each. The solstices and equinoxes mark the division of the four seasons, described by the Hebrew word Tekufah.

The calendar God gave Adam has twelve months of 30 days each, with four _Tekufah_s outside the months, for a total of 364 days in a year, divided into 52 weeks. The solstices and equinoxes always fall on Tuesdays, and all the months always begin on the same day of the week every year.

Unlike the modern calendar where a leap day is added every four years, the Essene calendar adds a leap week every few years. This is accomplished by always placing New Year’s Day on the Wednesday closest to the Spring equinox, and adding a leap week every five or six weeks. This method is self correcting, only drifts the calendar by a maximum of 3 days every year, and keeps the patterns of the calendar unchanged.

For an outline of the festivals that were to be observed every year, see the article on festivals.

New Year’s Day of the Essene calendar is the Wednesday closest to March 20th (the Spring Equinox) on the Gregorian Calendar.

The content of this post is paraphrased from the following book by Dr. Ken Johnson – The Ancient Dead Sea Scroll Calendar.